When will Adrian close? They have a D rating from forbes. Davenport c-, hope c+

I mentioned in another post that teams had to go to Michigan to be ranked in regionals, Michigan teams refused to use computer rankings or travel outside of their state.just my opinion

I can’t answer for CHF - Turk will

When will the ACHA disavow their former coaches? Bernie and Chico?

well so what you are saying is the best teams are in Michigan so how does that mean that Michigan runs ACHA D3? So if Virginia teams had always won nationals, by your reasoning Virginia would be running ACHA D3. Michigan teams have been in favor of a computer ranking system from what I understand. It’s a computer ranking system now. No question about Bernie and Chico. I believe the ACHA, at least in the case of Chico, reported their findings to USA hockey which is a lot more than some other organizations. As of right now, there doesn’t appear that Bernie and Chico during their time with the ACHA, however, that remains to be seen. It is truly disgusting that both of these individuals where able to do what they did for such an extended period of time.

As for your claim for these schools in Michigan closing, I would suggest you look closely at alumni of said schools. There are some big pockets of cash at the schools you have mentioned.

Why does Adrian, Davenport have a D from Forbes? Hope was upgraded 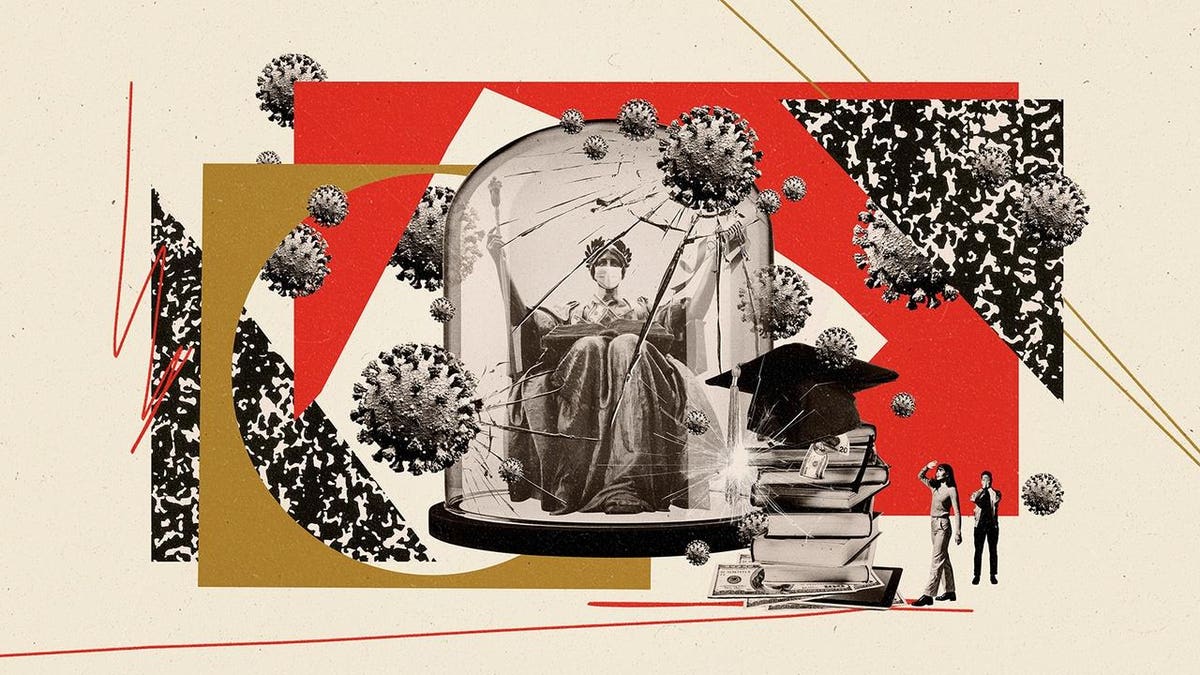 Before Covid-19, scores of the nation’s private colleges were already facing a financial health pandemic. Things have gotten worse—and here’s a report card.

Why are you so defensive? You know the enrollment cliff is coming to the NE.

Damn…its about time we had a little life here. Stuff I’ll let you and Cali have at each other on the Michigan is god stuff.lets talk cost savings and “value”.
To clarify the CHF breakdown is closer to 60TB/40 non-TB.

Volunteers doesn’t mean people give us stuff for free. It means NO ONE in the CHF is being paid to work this organization. By last count I remember seeing (before "professional "staff layoffs and stipend suspensions) the acha was dishing out over 200k (of team fee’s)to its staff. The CHF team fee’s pay for the functions of the organization…Website-Scoring software and program-rankings program-National tournament-regional showcases…
So cost savings/better value breaksdown a little like this:

CHF is conference driven. Conferences determine who they send to the National tournament. This gives added value to conference schedule and record. Playing closer to home reduces the expensive travel costs of hunting down ranked “out of area” games.

I apologize… I didn’t read all of Stuffs other posts. Stuff I know you’ve only been here about 8 hours,but I’d encourage you to read some of the previous posts to get an idea about what the CHF is really about.
Michigans influence on the CHF forming had nothing to do with on ice action. The reality here is that the Michigan crew and the acha D1 teams don’t want anyone but themselves making decisions. They hate the thought someone who doesn’t share their perspective would be able to tell them what to do. They want to dictate how the acha works and how it will feed their best interests. CVT will tell you that himself. The acha allows them and their voting block to steer that agenda.
There will come a time when the mid-america conferences will swing over to the CHF, the votes on that this past off-season showed there is interest there but there are still logistical obstacles for some conferences.
I applaud the acha for following the CHF’s lead and adopting some of their policies for their teams benefit.