What will the ACHA do without any California state schools?

Clubs could join the CHF, the national tournament was attempted to be completed during a global pandemic by the CHF. Also wasn’t that national tournament supposed to be in Nashville and then ended up in Philadelphia? All joking aside going to be a tough year for everyone with travel and states having different restrictions.

The reason the national tournament was changed to PA was because most of the CHF teams are in the east. Why make them pay alot to travel to Nashville. Unlike the ACHA, the CHF is concerned about the budgets for the teams. And they started their tournament before the shutdown. Please get your facts straight before you comment

Those are actually facts and I don’t believe coach13’s intent was to slander. Hmm

Hello all…Just a few words from someone who knows the answers. I appreciate the thoughts about us but lets get the story straight instead of speculation or just plain untruth. The CHF
started its National tournament before the shutdown as H-Mom referenced. Teams were recalled and the CHF made sure the appropriate actions were taken by each individual
program, despite their individual protests. Once the NCAA/AAU pulled the plug…The CHF halted all tournament action. If you read back…I know its a burden but the Tournament location has already been discussed. The ACHA and its board (including Ashley Bevan from USAH…conflict of interest???) managed to place obstacles in the way of the CHF in Nashville. Instead of a prolonged dirty hostile battle, the CHF chose to open new bidding for
a new location. Iceline, West Chester, PA was chosen from the bids for a variety of reasons… The quality of the facility, the commitment of the management,and yes the central location for all CHF teams to minimize cost in travel/ accommodation and fan access. Thats the facts. 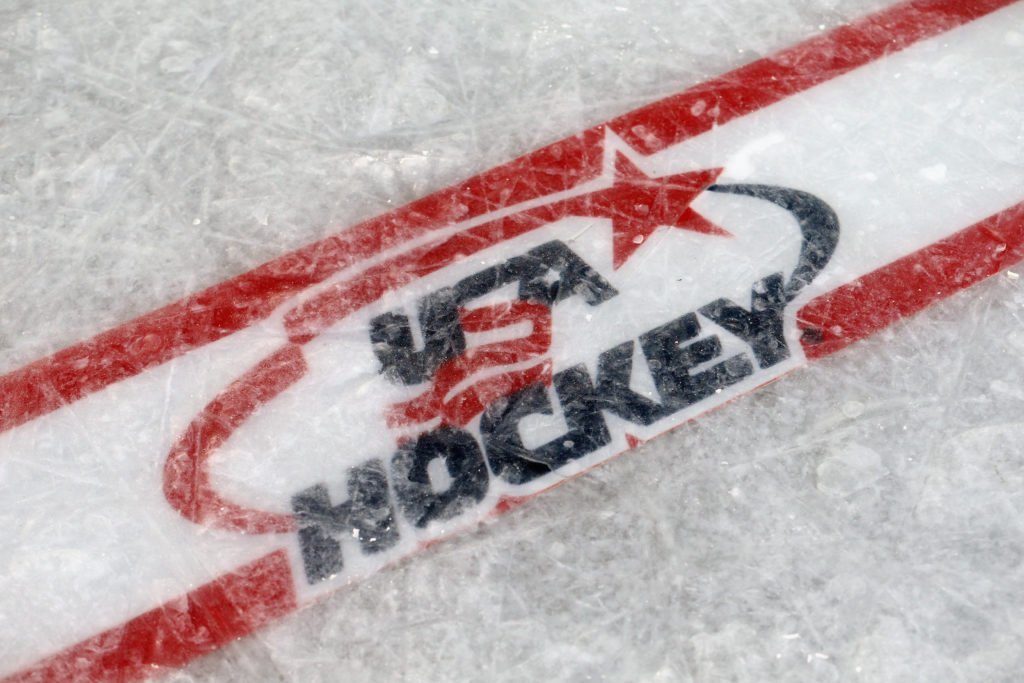 His business dealings with an Illinois youth hockey affiliate are also being probed.

No comments from ACHA zombies?

Cali…I’ve been told this has been circulating for awhile. I wasn’t familair with it. If its true its very troubling.